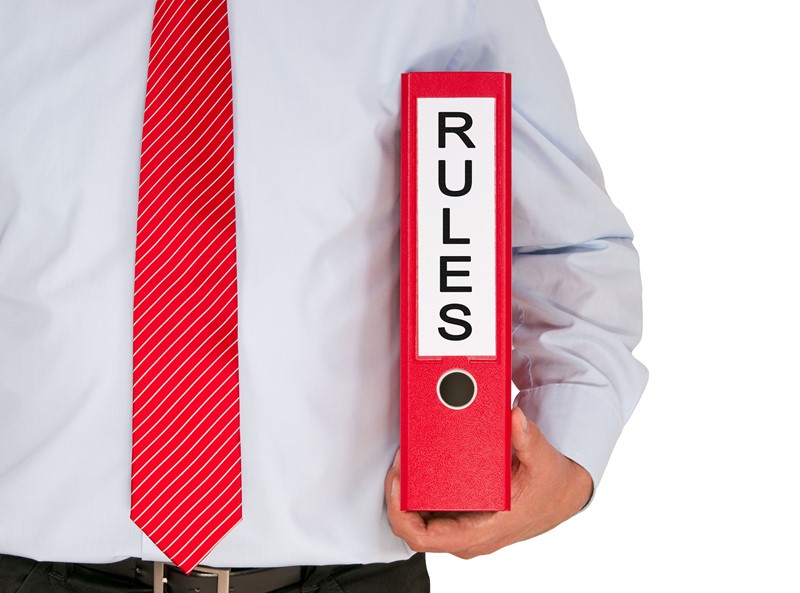 As announced in the Budget earlier this year there will be two rates of Corporation Tax from 1 April 2023. When the new rules take effect, taxable profits up £50,000 will continue to be taxed at 19% under the new Small Business Profits Rate. Taxable profits more than £250,000 will be taxed at 25%.

HMRC’s manuals make it clear that a company may be an associated company no matter where it is resident for tax purposes.